Discover my personalized jewels collection, to be given especially for Valentine’s day. Don’t waste time and give the person you love an unforgettable gift.

Take advantage of free shipping on orders over 40€

Keep your loved ones close to your heart with our personalized necklaces. The perfect gift for the family, choose from a wide range of customizable necklaces with letters and names to create the perfect necklace for any occasion.

Give an unforgettable gift to the one you love. Choose from the various customizable ring models with names, initials or phrases. Create your unique ring made with quality materials capable of lasting over time.

Customizable bracelets ideal for birthdays, new births or family gifts. Choose from a variety of designs, whether it’s for your daughter, wife or mom, this gift will make their day truly special!

Customizable earrings with hanging letters and initials. Give them to your loved ones, or to yourself to show your uniqueness. Available in many shapes and sizes they are perfect jewelry for girls, women and moms!

Personalized jewelry with name and engraving

DISCOVER THE JEWELS OF

LdiLinda: gold and silver jewelry with name and engraving

Discover my collections of personalized jewelery with names or letters, perfect as gift ideas for anniversaries, birthdays, to give a thought to those who are dearest to you or simply for you. Visit the site to discover our selection of necklaces, earrings, rings and bracelets.

Take advantage of free shipping for orders over € 40 of purchase.

What they say about my jewelry shop

Find out what they say about my products. The real satisfaction is reading your reviews of happy and satisfied people to have found the personalized jewel they were looking for. Discover on L di Linda products of true quality at affordable prices!

Ludovica Valli’s jewelry collection for LdiLinda is inspired by Ludovica’s strong personality. Romantic, feminine and at the same time decisive and original. Trend and uniqueness come together in a jewelry collection that allows you to have fun creating personalized jewels, jewels that can give life to your emotions.

Discover the new collection of jewels with children – Family

Discover all the products of the new collection of jewels with children – Family, perfect jewels as unique and special gift ideas.

Free throughout Europe,
via DHL courier

Returns and full refunds on jewelry complying with our Returns Policy 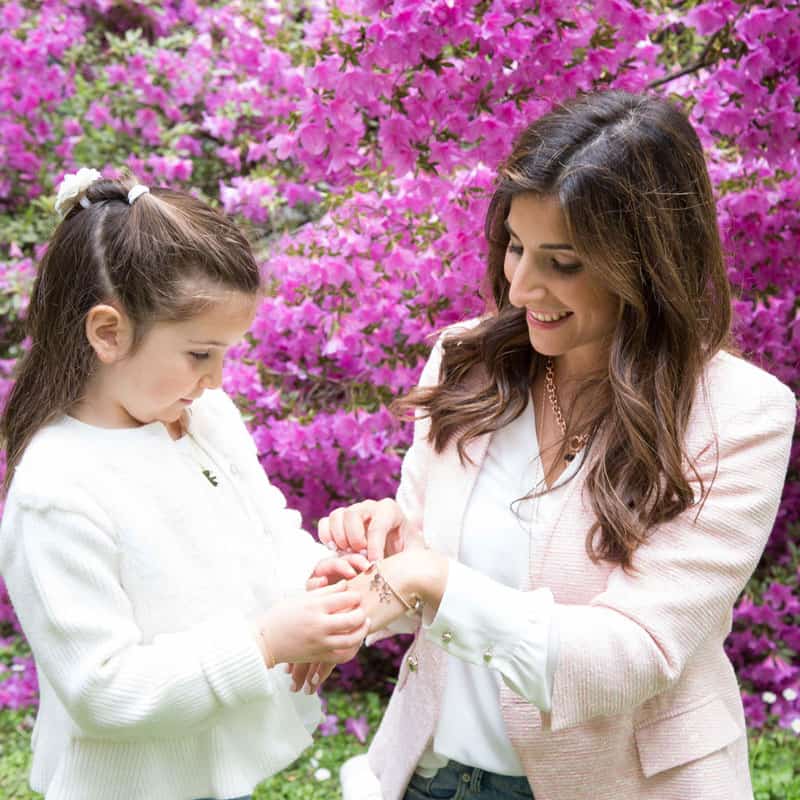 Mother of 4 children with many ideas, I decided to launch my line, L di Linda, which talks about me, my feeling of being a woman, a mother and sometimes even a daughter.

L di Linda is my idea of ​​a simple but well-groomed woman of an affectionate mother who does not give up her femininity and of a daughter who wants to become small whenever she wishes.

Many young people try not to follow the family business and to detach themselves from their roots.

For a short time, I too tried to do something else, but I realized that I never felt comfortable in what I was doing; I realized, after several mistakes, that all my energies have been directed to my parents’ company that has been producing jewelry for more than sixty years.

Do not hesitate to contact me with any questions, I will be happy to help you: